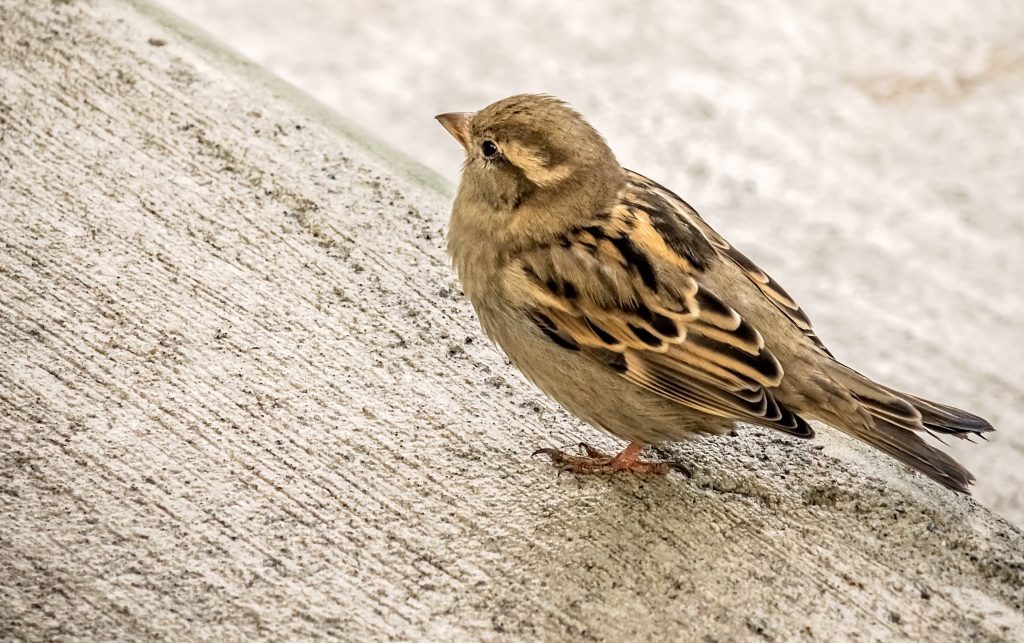 When you hear about things like pesticides or oil spills killing our feathered friends–you likely get concerned. Well, did you know there is an even bigger threat out there to birds that kill 600 million birds each year in the US and Canada?  And more than a billion worldwide?

So what is this nefarious threat that is snatching so many birds lives year in and year out?

The answer may surprise you–collisions with windows.  That’s right, those beautiful reflective windows on homes and businesses here in Dallas are virtually invisible to our avian friends.  When a collision occurs it is a messy, painful and inhumane way for a bird to die. It also causes millions of dollars of damage to windows.  So how do you keep your Dallas windows and the birds free of damage from bird strike collisions? Stop the accidents all together of course! And the best way to do this is by having bird strike prevention window film applied to the glass windows and doors of your structure. 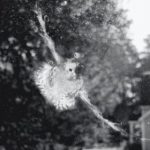 The theory on why birds fly into windows is fairly sound and generally agreed upon.  Birds fly into windows simply because they don’t see them. The highly reflective glass in today’s modern era simply looks like clear skies to these wonderful creatures.   Sop, window film companies have created films that are “fritted” to make the windows more visible to an avian. Fritted glass essentially one has a recurring pattern of lines or dots embedded into it for the very purpose of giving birds a heads up.  They will recognize it as a wall, not the clear open sky. This results in a drastic reduction in collisions, sparing the lives of the many beautiful birds in the Dallas sky and saving you money in glass repairs in the long run. 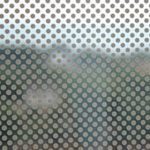 The type of window film you need to prevent bird strikes in called fritted window film.  It typically comes in patterns with horizontal lines, vertical lines, or dots. However, it can be a custom pattern as well.  What you are looking for in a pattern, is something repeats continuously with horizontal lines, dots or other objects spaced no more than two inches apart and vertical lines no more than four inches.  Any pattern less dense and, sadly, birds will try to fly through it. A common misconception is–placing an outline of a large hawk on a window will prevent window collisions. This is not an effective workaround.  Most birds will attempt to fly around the decal and end up striking the window anyway. However, fritted patterns are barely visible to the human eye–especially at any great distance, so aesthetics shouldn’t be an issue.  Furthermore, fritted bird strike prevention films are fairly cost-effective and come with all the benefits of window film!

For more info on how you can save birds in the Dallas area from the growing threat of flying into a window, contact us today!  We can help you get set-up with a bird strike deterrent film that looks great on your home or business and saves you money!

Window Film Salt Lake City installs all types of window film including UV Protective, Energy Efficiency, Security, Privacy, as well as Decorative window films. We offer residential and commercial applications for customers in Salt Lake City and surrounding areas. If you would like to hear what our customers are saying, take a look at our Testimonials Area.

Window Film Salt Lake City is honored to announce our recent award on behalf of Eastman and Llumar SelectPro for “Best in the West” window film contractor. As the Western Vista dealer of the year, we’re humbled by the recognition of our work ethic, consistency, and dedication to our customers and community. We strive to continue being the recognized leader in our industry and are proud of our recent accomplishments, our hard working team, and all of our wonderful clients.

The Scottish Group Companies has been delivering high quality home improvements for homeowners for over 20 years. Martin Faith holds his companies to the highest standards by delivering the highest quality products and exceptional customer service. Enerlogic has a commitment to their quality window film products and we are proud to install their window film. If you would like to read more, take a look at our About Us page. You can also visit our other company websites including Scottish Stained Glass.